Courage and Honor … in Healthcare 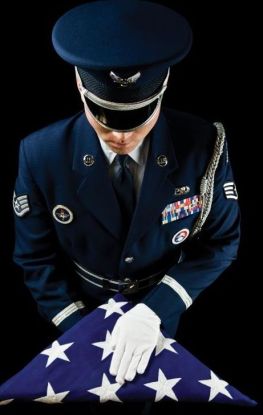 “Courage is a hard thing to figure. You can have courage based on a dumb idea or a mistake, but you’re not supposed to question adults, or your coach, or your teacher because they make the rules. Maybe they know best but maybe they don’t. It all depends on who you are, where you come from. Didn’t at least one of the six hundred guys think about giving up and joining with the other side? I mean, Valley of Death, that’s pretty salty stuff. That’s why courage is tricky. Should you always do what others tell you to do? Sometimes you might not even know why you’re doing something. I mean, any fool can have courage. But honor, that’s the real reason you either do something or you don’t. It’s who you want to be. If you die trying for something important then you have both honor and courage and that’s pretty good. I think that’s what the writer was saying; that you should try for courage and hope for honor. And maybe even pray that the people telling you what to do have some, too.”

* Reflecting on The Charge of the Light Brigade by Alfred, Lord Tennyson (as seen in the movie the Blind Side).

“… honor, that’s the real reason you either do something or you don’t. It’s who you want to be.”

Recently I told the story of the death of my father-in-law, US Air Force, and the incredible honor that he and his flag received at his funeral. Powerful. Memorable. Impactful.

And yet … not enough.

For you see, in his final months, his final days, the healthcare system failed him. And it failed his family. Yes, there were glimmers of light, flames of goodness in which he and his family could rely … and there were many challenges, missteps, mistakes, and coldness that could have been prevented through servant leadership, sound systems, accountability, technical skill, compassion, kindness, integrity, courage, and … honor.

My father-in-law died at this time because we lacked the courage to speak up and say … “This is wrong!” … when actions were not aligned with values.

My father-in-law died at this time because we lacked the courage to hold people accountable when they were not living their mission and their values.

My father-in-law died at this time because we lacked the courage to live the remarkable words attributed to Martin Luther King, Jr. …

“Never, never be afraid to do what’s right, especially if the well-being of a person or animal is at stake. Society’s punishments are small compared to the wounds we inflict on our soul when we look the other way.”

My father-in-law died at this time because we were not courageous and did not honor a veteran.

“The supreme quality for leadership is unquestionably integrity. Without it, no real success is possible, no matter whether it is on a section gang, a football field, in an army or in an office.”

It is amazing to see the honor given to a fallen soldier and to the flag. The ritual important. Each deserving.

It is even more important we reawaken the integrity and courage in all of us and provide this same honor to our soldiers while they are still with us.

For only then will we truly live our mission … the way they lived theirs.

What is your Mission?

What are your Values?

What are your Standards of Behavior?

How will you honor each?

And, by the way, one of the best ways to honor each is to hold people accountable when they do not.

Integrity first, Service before self, and Excellence in all we do. 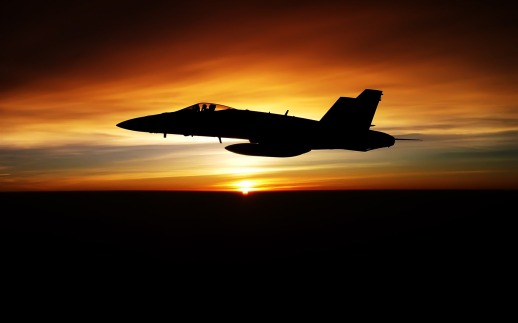 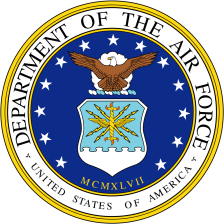